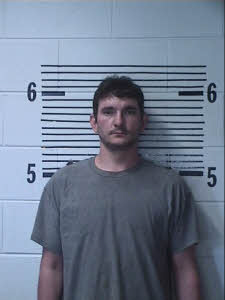 Police say a Tallassee teen was killed during a crash in which Gann was the driver of the vehicle. The crash happened on Friday, February 5 on Upper River Road in Elmore County. The car Gann was driving left the roadway and struck a tree. The teen was a passenger in the vehicle.

An investigation into the crash lead officer to charge Gann with Reckless Murder. He was taken to Elmore County Jail without incident and given a $60,000 bond.