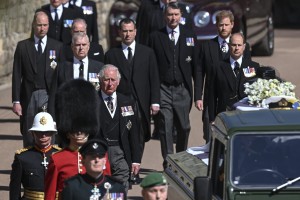 From front left, Britain’s Prince Charles, Prince Andrew, Prince Edward, Prince William, Peter Phillips, Prince Harry, Earl of Snowdon and Tim Laurence follow the coffin as it makes its way past the Round Tower during the funeral of Britain’s Prince Philip inside Windsor Castle in Windsor, England Saturday April 17, 2021. (Leon Neal/Pool via AP)

With military bands and a royal procession, Prince Philip has been laid to rest in a funeral ceremony that honored his lifetime of service to the country, the crown and his wife of 73 years, Queen Elizabeth II.

The widowed British monarch sat alone at Saturday’s ceremony, setting an example amid the coronavirus pandemic.

Philip, who died April 9, two months shy of his 100th birthday, was honored at Windsor Castle in a service that was steeped in military and royal tradition.

People across Britain observed one minute of silence in honor of Philip. The procession and funeral took place out of public view within the grounds of the castle but was shown live on television. 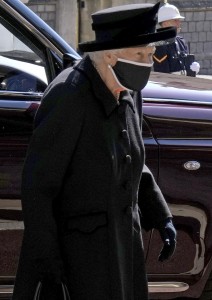 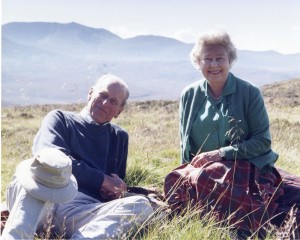