Georgia Man on the Run 3 Years Arrested in Alabama 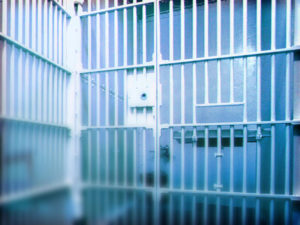 BIRMINGHAM, Ala. (AP) — U.S. Marshals in Birmingham said they captured a Georgia man who had been on the run for more than three years after he failed to show up for the final day of his trial on murder charges in his ex-girlfriend’s death. Authorities said Maurice Nesbitt was free on bond during his 2017 trial for the 2014 killing of Rashawn Jackson and cut off his electronic monitoring anklet and fled. His case was featured last week on America’s Most Wanted. Marshals located him in Birmingham on Monday morning after getting a tip through Crime Stoppers. He was being held in the Jefferson County jail without bond until he can be extradited to Georgia.