Folks in Lowndes County are unhappy with the gambling and casino bill that’s moving through the Alabama legislature.

People feel disrespected — and treated unfairly — by the current legislation.

The Alabama Senate recently approved a gambling and casino bill. 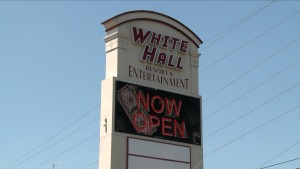 However, Lowndes County — was not one of the sites included in the legislation. Even though it’s currently home to two gaming centers. And people in the county — want to know why?

“The facility that we have here in Lowndes County in the town of White Hall have been operating for over two decades.”

And county officials say — it took a constitutional amendment — and a vote of the people to bring gaming to Lowndes County. And to overlook the results of that process — dismisses the will of the people who voted — and undermines the authority of the legislature that passed the amendment — as well as the strength of any future amendments. 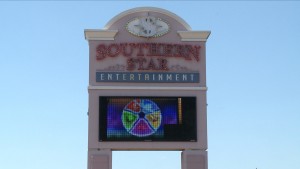 Lawrence represents District 69 at the State House which includes Lowndes County. He says the solution to the problem — is simple.

“We’re pushing for inclusion,” he said.

“We want to be a part of the gambling legislation that’s being considered here in the state of Alabama. We want the same rights, the same activities as every other county that’s included in the bill in it’s present form.”

County leaders say the county’s two gaming centers would be forced to close if the legislation passes as is. And that would cost the county some much-needed tax revenue — and jobs.

Hundreds of Graduates Walk Across the Stage in Selma

Gaming and Lottery Unlikely to Pass on Last Day of Session