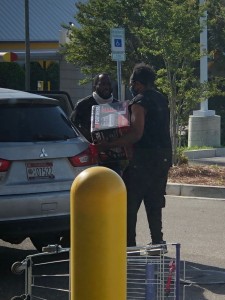 Investigators say the thefts happened at the same store in the 1800 block of East Main Street between April 14 and April 18. The store hasn’t been identified.

Police say the suspects have been seen using a silver 2015 Mitsubishi Outlander Sport (Tag: DV07522) and a 2015 bronze Hyundai Sonata to commit their thefts.

According to police reports, the thieves have carried away six Predator 2000W inverter generators valued at $3,299.94, one Pierce 15-degree siding nailer valued at $229.99 and one Fortress 1-gallon air compressor valued at $139.99.

If you have any information regarding the identity of these suspects or their whereabouts, call Central Alabama CrimeStoppers at (334) 215-STOP. 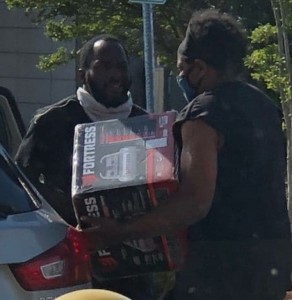 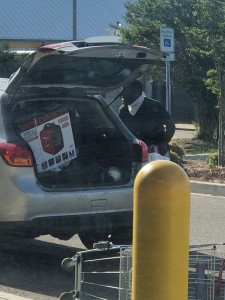