Birmingham to Pardon More than 15,000 People with Marijuana Convictions 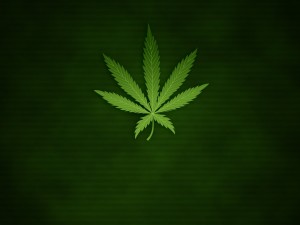 Birmingham will issue blanket pardons for more than 15,000 people with misdemeanor marijuana convictions dating back to 1990.

Birmingham Mayor Randall Woodfin announced the pardon program on Tuesday, April 20, which is a day that many associate with marijuana use.

The pardons from municipal court convictions are automatic. Many people have a hard time finding work because of drug convictions, and Woodfin says the pardons would allow them to rejoin the workforce and provide for their families.

The announcement came as the Alabama Democratic Party said it would support the legalization of marijuana for recreational and medical use in the state.