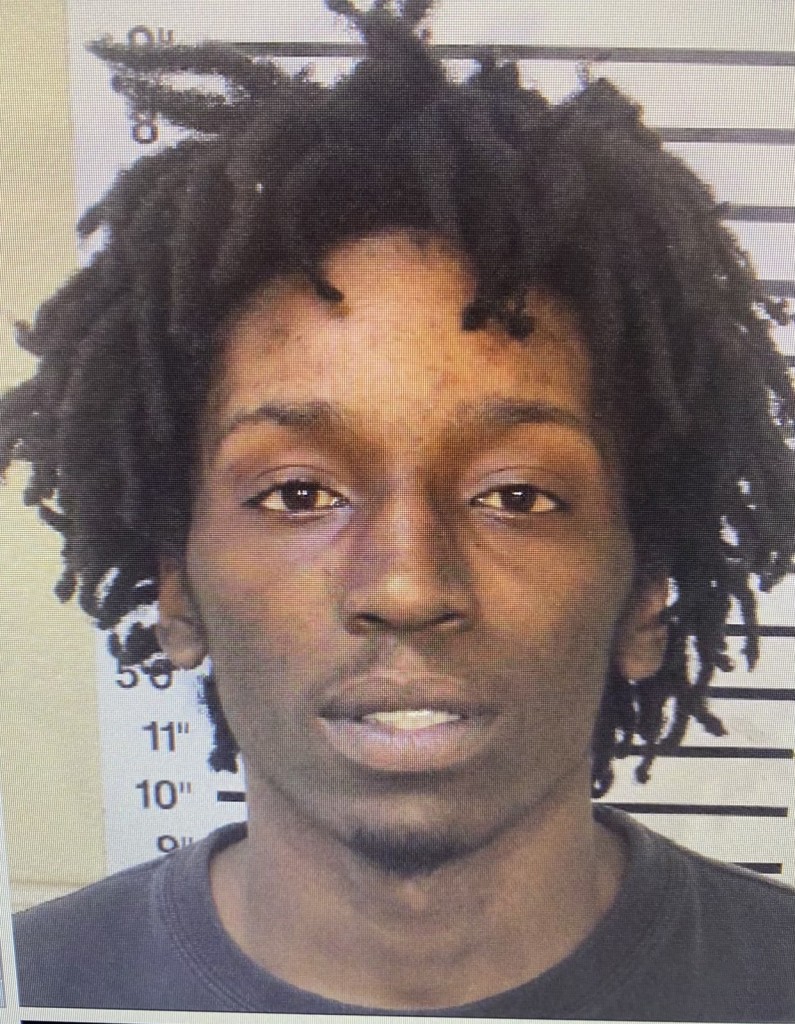 The search for an escaped inmate in Macon County is over.

Approximately 20 minutes later, authorities located Vason inside a vacant home in the 1000 block of Nancy Street in Tuskegee.

Before his escape, Vason was in jail for discharging a gun into an occupied dwelling for a prior incident.

No word on what additional charges Vason will face.