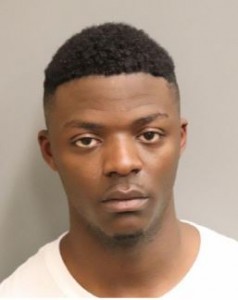 Police say on July 25, 2019, Brown was shot and killed in the 4700 Block of Park Towne Way. Authorities say brown was shot when he stepped outside to check the switch on his apartment’s breaker box. He had lost power.

A second person has also been arrested in connection to Brown’s death, but his name and photo are not being released because he is a juvenile.

Newly discovered evidence and witnesses led to the arrest of  Miles for this cold case murder.

The Latest: Baffert says 'Today is not about Bob Baffert'

The Latest: Rallies back Palestinians in Los Angeles, Boston