Suspect in Tallassee Shooting Arrested in Georgia, Driver of Get Away Car Still Sought

The Tallapoosa County Sheriff’s Office has announced the arrest of Justin Paul Melton. Police wanted Melton for a shooting that occurred on April 26 on Frog Hollow Road in Tallassee. 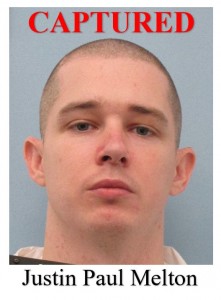 According to police, a 23-year-old from Tallassee suffered a single gunshot wound. An ambulance took him to Baptist Hospital in Montgomery to receive treatment for injuries.

Melton left the scene of the shooting in a maroon Infiniti driven by Candice Reynolds. Police seek the location of Reynolds for questioning in reference to the shooting. She has not been located. 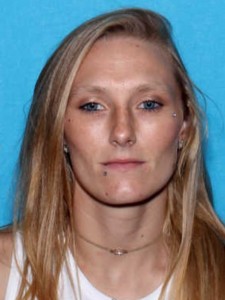 If you have any information on Reynolds’ whereabouts, call the Tallapoosa County Sheriff’s Office at 256-825-4264 or Crimestoppers at 215-STOP.