The Bureau of Alcohol, Tobacco, Firearms and Explosives (ATF) in conjunction with the Montgomery Police Department and the National Shooting Sports Foundation (NSSF), the trade association for the firearms industry, are offering a reward for information leading to the arrest and conviction for those responsible for the theft of firearms from City Pawn, a federal firearm licensee (FFL).

On April 13, City Pawn FFL, located at 4501 Atlanta Highway in Montgomery, was robbed. Approximately four firearms were reported stolen. Five individuals went into the pawn shop where one attempted to purchase a firearm but could not produce an identification card. The individual then asked if one of the other individuals could purchase the firearm, which the owner denied the transaction.

All of the individuals would leave the pawn shop but returned armed with a firearm and stole four firearms. 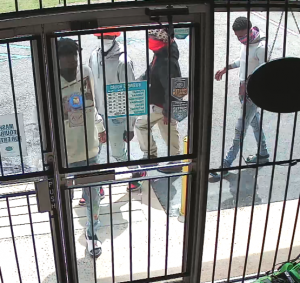 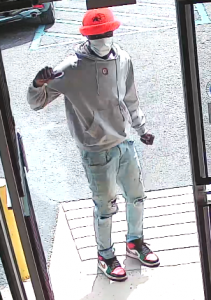 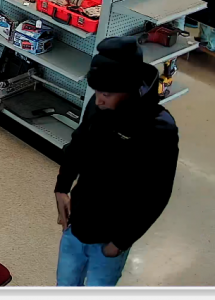 There were no injuries reported during the robbery.

ATF Industry Operations Investigators responded to the pawn shop and conducted an inventory to determine the exact number of firearms stolen.

ATF is offering the reward for the amount of up to $2,500, which will be matched by the NSSF for a total reward of up to $5,000. This reward is part of a larger national cooperative initiative between the NSSF and ATF in which NSSF matches ATF’s reward in cases involving the theft of firearms from federally licensed firearms retailers.

Information can also be sent to ATFTips@atf.gov, through ATF’s website at www.atf.gov/contact/atftips. Tips can be submitted anonymously using the Reportit® app, available from both Google Play and the Apple App store, or by visiting www.reportit.com.