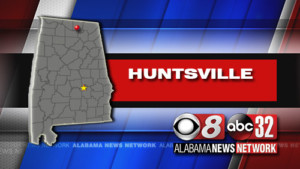 HUNTSVILLE, Ala. (AP) – Closing arguments are scheduled Thursday in the trial of an Alabama police officer accused in the fatal shooting of a suicidal man. Huntsville Officer William Darby testified on his own behalf Wednesday, telling jurors he opened fire after Jeffrey Parker refused to drop a weapon. Darby took the stand, a day after jurors watched a video of him shooting Parker on April 3, 2018. The defense argues that the shooting was a justified case of self-defense. Prosecutors contend Darby killed the man without cause since Parker had a gun but never pointed his weapon at the police. Darby says he shot Parker after the man refused to drop a gun. Other testimony showed Parker had the weapon pointed at his own head and that another officer present didn’t feel threatened.