A corrections officer at the Dallas County Jail is arrested. And a former Dallas County deputy pleads guilty to stealing — and using his position fro personal gain. 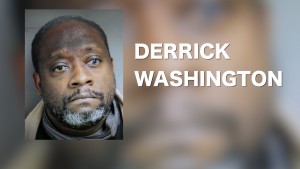 Forty-nine year old Derrick Washington of Selma was fired from his job as a jailer — and is now facing criminal charges — after being caught trying to smuggle contraband into the jail.

“He had on his person, he had some synthetic marijuana, marijuana, cocaine, gambling dice. He also had a couple of cell phones. Just several, stuff that’s not supposed to be in your jail,” said Sheriff Mike Granthum.

“And what makes it so bad is that, he’s putting other guard’s lives in danger. I mean, when these inmates get high or drunk or whatever, they tend to act out.”

Granthum says a subsequent sweep of the jail — turned up even more contraband. And the investigation into the matter remains ongoing. 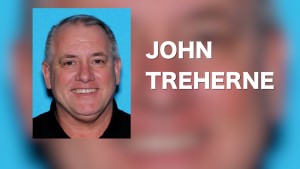 Meanwhile — a former Dallas County deputy John Treherne pleaded guilty — to theft of property — and using his position for personal gain — as part of a plea deal.

Granthum says arresting — and prosecuting law enforcement officers is always tough — but it’s something that has to be done — when they betray the public trust.

“Law enforcement officers should be held to a higher standard. And when someone within your department does something like that, it hurts your heart. But its something you got to put your feelings to the side and do the job that the people put you in office to do. And we’re going to continue to do that at the sheriff’s office.