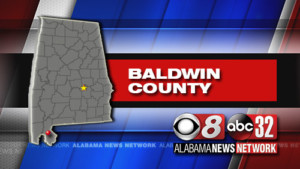 Montgomery County has been surpassed in population by fast-growing Baldwin County, home to the state’s largest beach communities and towns along Mobile Bay’s eastern shore.

Al.com reports that new estimates released by the Census Bureau show that with a population that dropped by 5,000 people to 225,000 in 2020, Montgomery County is now the fifth-largest county in the state behind Baldwin.

The coastal county near Mobile added 47,000 people to grow to more than 229,000 residents. Baldwin grew faster than all of the state’s other 66 counties over the decade, boosting its population by nearly 26%.

COVID-19 in Alabama: Hospitalizations for Friday, Oct. 15 Fall to Near 700