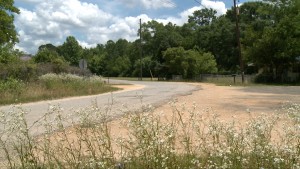 From the West Alabama Newsroom– A Selma man is dead — and another is now wanted by police — after a shooting in Selma over the weekend.

He says police responded to the 400 block of Twenty Foot Avenue at around 2 AM Saturday morning — and found a man lying in the street — unresponsive.

“Upon arrival officers discovered a black male — 27 year old Kendarius Jackson on the ground with what appeared to be a gunshot wound.”

Fulford says Jackson was pronounced dead at the hospital.

“He was transported by family members to the Vaughan ER — where he was later pronounced deceased.” 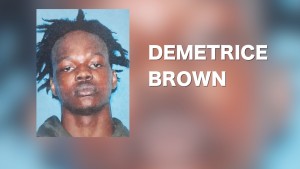 Detectives have since identified a suspect in the case. And 19 year old Demetrice Brown of Selma — is now wanted for murder.

Brown should be considered — armed and dangerous.

“If anybody have any information we’re encouraging them to give the police department a call — 334-874-2125,” said Fulford.

People with information can also call Crime Stoppers at 215-STOP. Your tip could lead to a cash reward.