A Man is Dead After a Fatal Car Crash Tuesday Morning 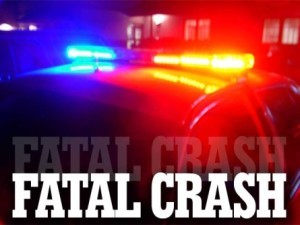 The crash happened early Tuesday morning around 4:40. MPD and Fire Medics responded to the area of Northern Boulevard between Jackson Ferry Road and Lower Wetumpka Road, where they found an adult male victim who sustained life-threatening injuries. The victim was transported to a local hospital for treatment and later succumbed to his injuries as a result of the collision. The driver sustained no injuries.