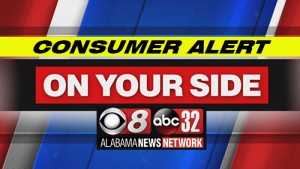 Kia is recalling more than 440,000 vehicles in the U.S. for a second time to fix a problem that can cause engine fires.

The automaker also is telling owners to park them outdoors and away from structures because fires could happen when the engines aren’t running.

The recall covers certain Optima sedans from 2013 through 2015 and Sorento SUVs from 2014 and 2015. The same vehicles were recalled last year because brake fluid can leak into a control computer, causing an electrical short.

This time dealers will install a new fuse, inspect the computers, and replace them if needed. Owners will get recall notification letters starting July 2.

Categories: News, On Your Side
Tags: consumer alert, kia fires, kia optima, kia recall, kia sorento, on your side