From the West Alabama Newssroom–

Selma Police are investigating the city’s 7th murder of the year. 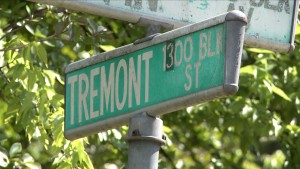 Police Chief Kenta Fulford says police responded to a shooting at around 8 o’clock Monday night — on the 1300 block of Tremont Street.

Officers say 36 year old Travaris Woods was shot… and having difficulty breathing when they arrived.

Fulford says Woods was taken to the hospital — where he later died.