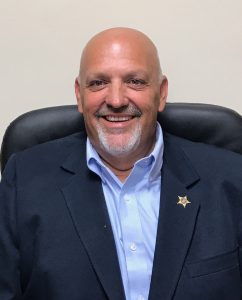 The sheriff of Clarke County has resigned ahead of an impeachment proceeding that sought to remove him from office.

That is a day before Norris was to appear in a hearing at the Alabama Supreme Court to respond to an impeachment complaint.

Marshall in April filed impeachment papers against Norris seeking to remove him from office. The attorney general’s office accused Norris of multiple acts of malfeasance.

The Alabama Supreme Court had ordered Norris to appear and answer a two-count information of impeachment on June 2. 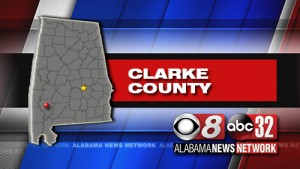 “Sheriff Norris’ decision to resign from office, however, does not foreclose the possibility that criminal charges will be filed against him,” Marshall said in a statement.