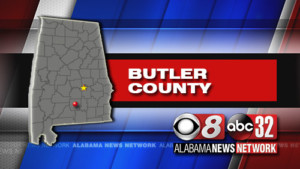 The Butler County Sheriff’s Office has launched an investigation after logging crews found a burned car in the woods. The burned car contained two bodies.

Butler County Sheriff Danny Bond says investigators are working to determine if the two bodies are linked to two people reported missing a day earlier. Police from the nearby city of Evergreen issued a be on the lookout for two missing men. He says loggers spotted the burned car during the Wednesday morning hours.

Forensic examinations will be used to determine the identity of the dead and how they died. Bond says the car was damaged so badly investigators aren’t even sure of the make.

Check back with Alabama News Network for more information as it becomes available.

A Blast of Winter the Next 48 Hours