A murder investigation is underway in Uniontown — following a drive-by shooting in the city early Wednesday morning. 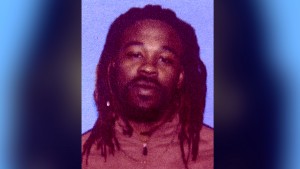 Sykes says Rembert and another man were walking down the road — when a car drove-by. And someone inside the vehicle opened fire.

“Roughly around 1:50 am this morning, we received a call about a gunshot victim that was brought to the ambulance base here in Uniontown, Alabama — where they tried to give him medical attention from some gunshot wounds that he received,” said Sykes.

And no arrests have been made in the case.

“We don’t have too much on the case. Because it’s an ongoing investigation at this time. But we’re asking anyone with, that have any additional information to help us catch the person that done this,” said Sykes.

Anyone with information that could help investigators solve this case — call Uniontown Police at (334) 581-5144.