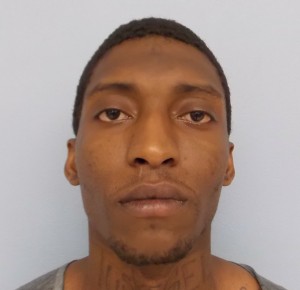 The arrest stems from Auburn Police Division officers receiving reports of multiple auto burglaries on April 24 and April 25. Victims reported that an unknown suspect made unlawful entry into vehicles located in the areas of Denali Lane, Lightness Drive, Frontier Circle and Surrey Lane.

With assistance from the Tallassee Police Department, Auburn Police Division detectives identified Ewell as the offender and obtained multiple warrants for his arrest.

Ewell was arrested in obedience to the warrants at the Lee County Jail, and he was held on a $35,000 bond.