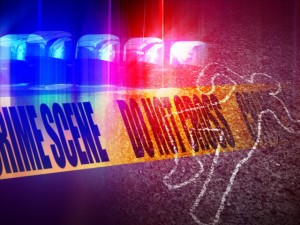 The Montgomery Police Department has charged a suspect with the shooting death of Ronnie Phifer, 33, of Montgomery. MPD has charged Quindarius Wilson, 24, of Montgomery, with Murder. Wilson was identified as the suspect, taken into custody on June 8, by the United States Marshals Task Force, and then placed in the Montgomery County Detention Facility.

On Tuesday, May 25, at about 10 p.m., MPD and Fire Medics responded to the 3000 block of Fairwest Place in reference to a subject shot. At the scene, contact was made with Phifer who sustained a fatal gunshot wound. Phifer was transported to a local hospital for treatment and later succumbed to his injuries.

The circumstances remain under investigation. No additional information is available for release in connection to this continuing investigation.