Montgomery police area searching for a suspect in a robbery investigation. The robbery occurred at a motel in the 3400 block of Mobile Highway. 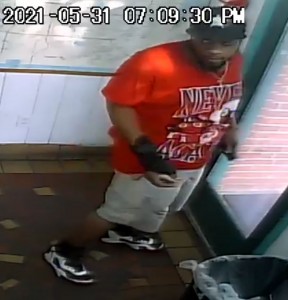 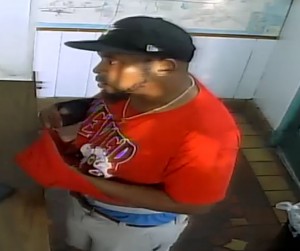 On Monday, May 31, police say they received a call of a robbery. At the scene, a victim said he was assaulted by the suspect and he took his iPhone 12. He says the suspect then fled in a black 2008 Cadillac Deville.

Police ask that anyone with information of this robbery and assault, call Crimestoppers at 215-STOP.