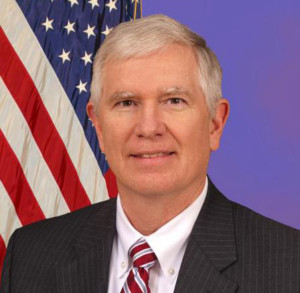 MONTGOMERY, Ala. (AP) — U.S. Rep. Mo Brooks is attempting to raise money for his Senate race with a fundraising email detailing how his wife was served papers notifying the congressman of a lawsuit accusing him of inciting the crowd that stormed the U.S. Capitol.

Brooks’ campaign sent out a fundraising email after Brooks’ wife was given the lawsuit papers at their Huntsville home.

Brooks is running in the GOP primary for the seat of retiring Sen. Richard Shelby. Democratic Rep. Eric Swalwell of California filed a lawsuit in March against former President Donald Trump, Brooks, and others whose actions he charges led to the Capitol insurrection in January.