Fugitive Turns Himself In to Dallas County Deputies 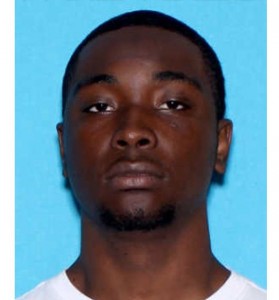 According to CrimeStoppers, Molette turned himself over at the Dallas County Sheriff’s Office today. Molette had discussed turning himself in with Dallas County Investigators over the phone after seeing himself aired on a CrimeStoppers media segment. Alabama News Network had featured the case.

He was served warrants for two counts of attempted murder, domestic violence and two counts of firing a gun into an occupied vehicle.

Last week, a district judge approved no bond for Molette.