The Montgomery Police Department says it recently launched a plan to combat an uptick in gun violence in Sheridan Heights and Brookview. These are both communities on the north side of Montgomery. 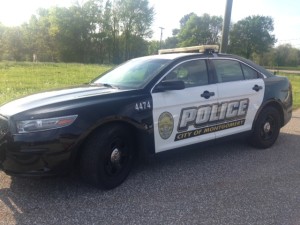 MPD has placed proactive detail units throughout the area in an effort to deter crime. MPD says multiple arrests have been a direct result of this plan.

There have been 38 homicides in Montgomery in 2021.