The City of Wetumpka started phase 2 of its downtown upgrade project two months ago with the completion of sidewalks down Company and Hill street. 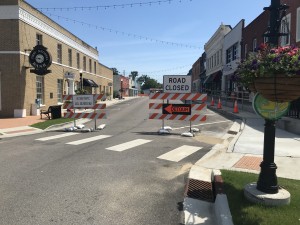 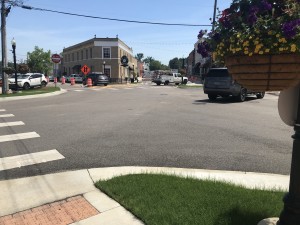 The sidewalks to the businesses are open.

The second phase is a roundabout that they are installing at the intersection of Orline Company and Spring Street. 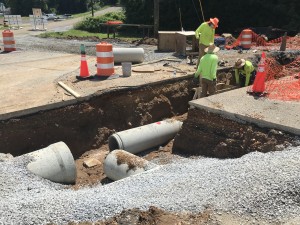 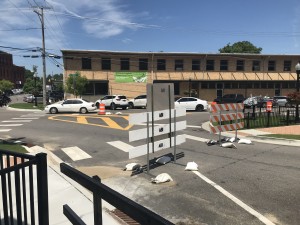 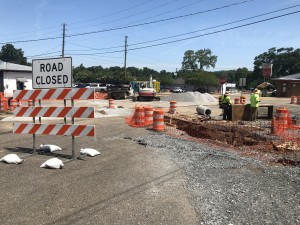 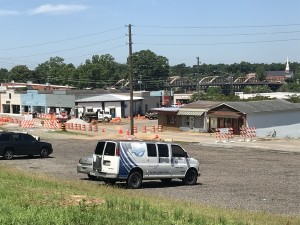 This is the second week that they’ve had Company Street shut down. This project is expected to take about 6 to 8 weeks for completion.

The project was planned between 2014 2015. Through the Montgomery metropolitan planning organization.

Phase three of the project Will be paving and landscaping down S. Main St. but won’t be as invasive to the businesses as phase 2 has been.