A former coach and teacher in Montgomery is facing jail time after a recent arrest. 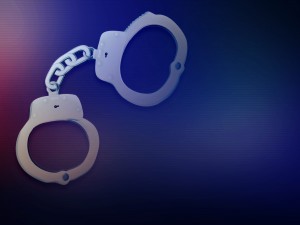 No further information about the investigation or about Shines’ alleged crimes.

On Monday, June 14, Shines surrendered to MCSO but has bonded out.