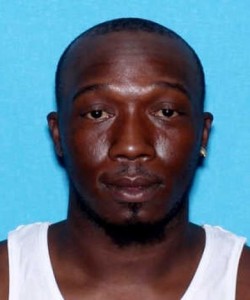 According to Central Alabama CrimeStoppers, Johnson is wanted for the killing of 31-year-old Martavious Thomas of Montgomery. Thomas was found shot in the 4700 block of Park Towne Way on the night of May 6.

Johnson is 30 years old and is described as being  5’4″ tall and weighing approximately 145 lbs. Johnson is known to go by “Zay” or “LiL”.

Johnson is considered armed and dangerous. If you know where he can be found, call CrimeStoppers at (334) 215-STOP.