It’s that time of year again: Amazon is back with its summer cyber sale, earlier than ever before. Prime Day is Monday, June 21 and Tuesday, June 22. 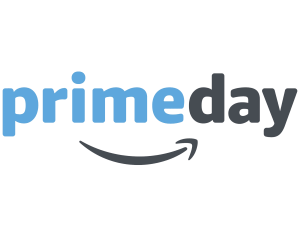 “We’re so excited to bring Prime Day back to its summer season,” says Kate Scarpa a spokesperson for Amazon. Last year, Amazon delayed Prime Day until October because of the pandemic, when pointing and clicking became the predominate way to shop. People are venturing to physical stores again, but Amazon is enticing Prime members with a host of new online offers. Scarpa says, “This year, we have more than 2 million deals for Prime members, and that’s more deals than we’ve ever before for any Prime Day.

CNET tech expert Dan Ackerman says, “What Amazon has managed to do is create a whole new holiday.” It’s not just Amazon. Ackerman says several retailers, including Target and Walmart, are also offering sales right now to compete. “For a lot of the stores, there’s a big emphasis on things like Chromebooks. and laptops. and smart home speakers, but there’s also a lot of fashion, and clothing, and also a lot of kitchen stuff.”

Ackerman’s advice: With so many deals, it’s good to go in with a game plan. “You want to have a little bit of a list, and you want to look for specific items, and then price compare them between stores,” he says.

Amazon shoppers have until Tuesday night to find what they’re looking for.