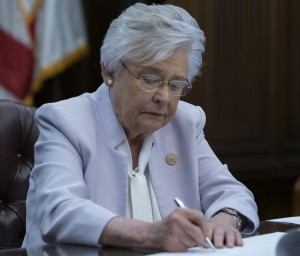 The following bills will be ceremonially signed by the governor: