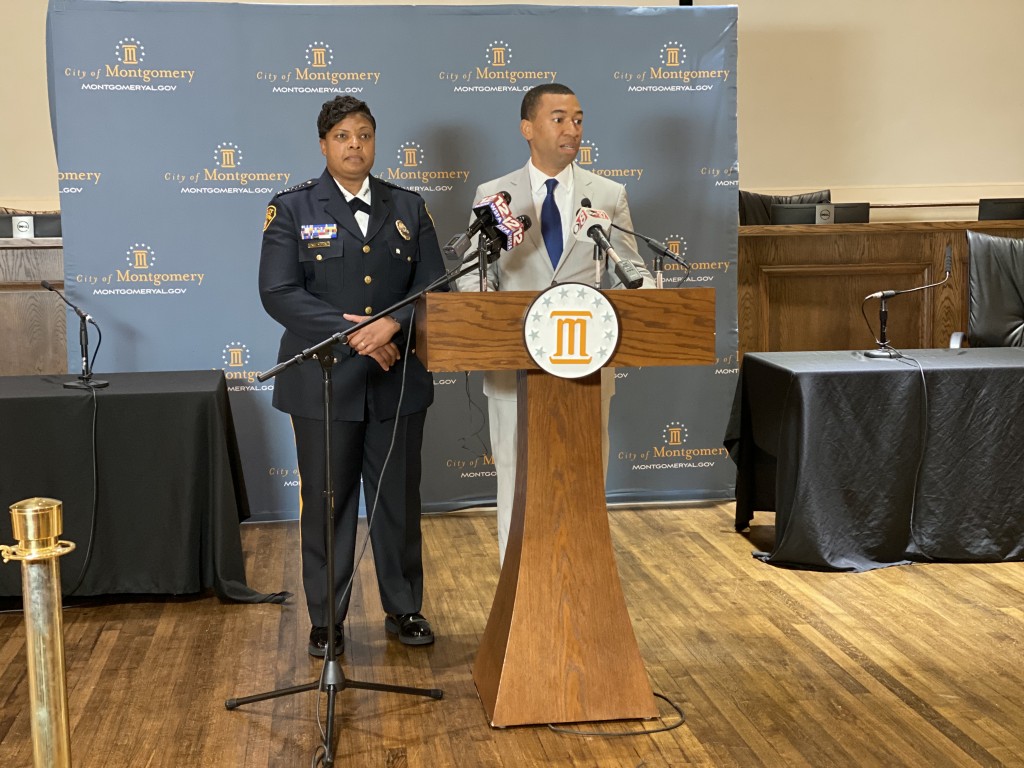 The City of Montgomery has a new interim police chief.

Mayor Steven Reed announced Friday morning that Major Ramona Harris will become the interim chief while the city continues to search for its permanent chief.

Major Harris has been with the department for 18 years and will serve until a permanent chief is named.

Mayor Reed said the new chief could come from within the department or be an outsider.

Car Sought in Shooting of Prattville Man on Interstate 85