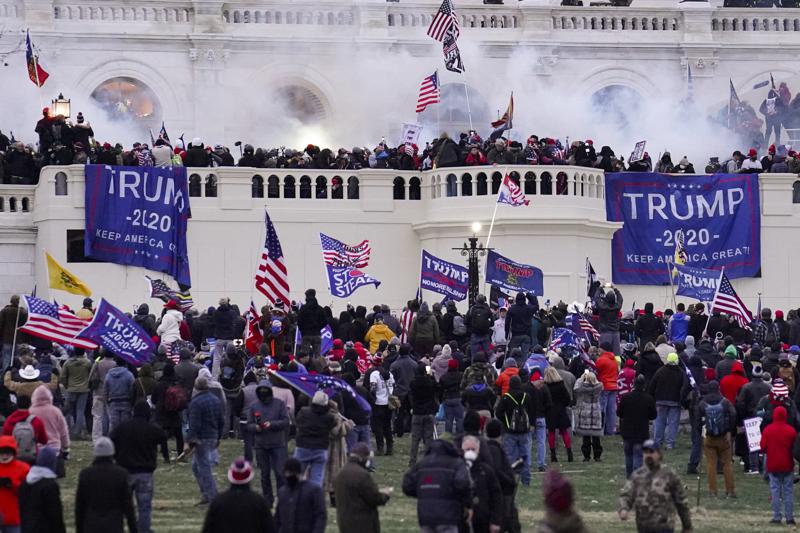 An Alabama man who stormed the U.S. Capitol with other members of the Oath Keepers extremist group has pleaded guilty to conspiracy and is cooperating with prosecutors in another major boost for the Justice Department in its sweeping Jan. 6 investigation. Mark Grods appeared in federal court in Washington on Wednesday. He is the second member of the far-right Oath Keepers group to admit to participating in a conspiracy to block the certification of President Joe Biden’s victory and agree to cooperate in the Department of Justice’s massive investigation. His case was kept secret until Wednesday to protect the investigation and his safety before he testified in front of a grand jury.