The Montgomery Police Department is investigating a July 3rd traffic collision that resulted in one fatality. 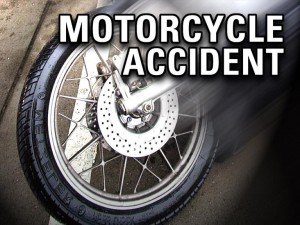 On Saturday, July 3, 2021, at about 9:30 p.m., MPD and Fire Medics responded to the Northern Boulevard near Coliseum  Boulevard in reference to a two-vehicle traffic collision. At the scene, they located a 2014 Dodge Charger with one occupant who sustained no injuries as a result of the collision. The second vehicle, a 2012 Harley Davidson Motorcycle, was occupied once and the driver, Alvin Slaughter, 48, sustained fatal injuries and was pronounced deceased on the scene.

The investigation into this fatal crash is ongoing and no further information is available for release at this time.