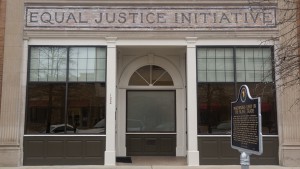 The Montgomery-based Equal Justice Initiative says it plans to open a new Legacy Museum in the fall, which will be in a new location with much more to see inside.

The new museum will keep its name, The Legacy Museum: From Enslavement to Mass Incarceration.

The EJI says the museum will present new exhibits and information about the Transatlantic Slave Trade, a detailed examination of Reconstruction and a greatly expanded set of exhibits about the civil rights era, including the Montgomery Bus Boycott, resistance to racial integration and the history of voter disenfranchisement. A range of contemporary issues will also be explored. 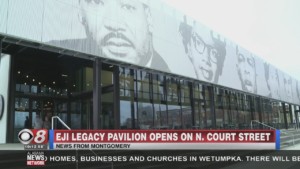 “Before the pandemic, given the crowds the sites have attracted, we were at capacity in our current museum most of the time. The last year has given us an opportunity to expedite a plan to greatly expand the museum space and we’re very excited to share it with the world,” EJI Executive Director Bryan Stevenson said in a statement.

Since opening in April of 2018, the EJI says the National Memorial for Peace and Justice and the Legacy Museum have brought hundreds of thousands of visitors to the sites. EJI believes as travel picks up after the pandemic and local interest increases, even more visitors will be coming this fall.

“For many Americans, the last year has generated a new desire to examine our history more carefully and to understand the consequences of enslavement, mob violence and Jim Crow laws on contemporary issues. We believe our museum and memorial can contribute enormously to that education,” Stevenson said.

The new Legacy Museum will also feature a new art gallery featuring works by some of the country’s most acclaimed artists and sculptors. Glenn Ligon, Deborah Roberts, Jacob Lawrence, Alison Saar, Elizabeth Cathlett, Gordon Parks and Carrie Mae Weems are among some of the artists whose work will be seen. 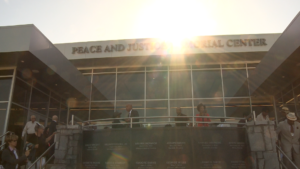 EJI will expand its shuttle service to transport guests between sites and is also developing meeting spaces and a new plaza to host groups who come to Montgomery to spend time at the museum and the National Memorial for Peace and Justice. The National Memorial will also open a new section on its six-acre site this fall to honor community remembrance efforts around the country and to provide added content for visitors.

— Information from the Equal Justice Initiative