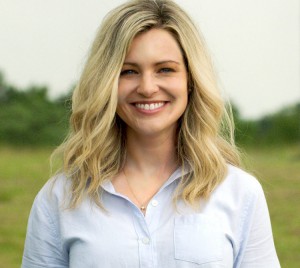 From: Jessica Taylor for Senate

Jessica Taylor has become the fourth Republican candidate to announce a run for U.S. Senate in 2022. The seat will be open with the retirement of six-term U.S. Sen. Richard Shelby.

Taylor ran for Alabama’s Second District seat in the U.S. House in 2020 when then-Congresswoman Martha Roby chose not to run for re-election, but she finished third in the Republican primary.

The other candidates in the Republican race are Alabama Congressman Mo Brooks of Huntsville, Katie Britt, who was Sen. Shelby’s chief of staff, and former ambassador to Slovenia Lynda Blanchard.

So far, no Democratic candidates have entered the race.

I am a mother, patriot, business owner, and job creator, and now I’m FIRED UP to be launching my campaign for U.S. Senate!