The mother of a 17 year old who was shot at a Marengo County nightclub and died last week — is out to get justice for her son. 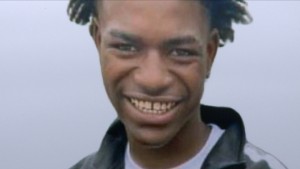 “I’m trying to keep strong and keep focus until I get justice for my son.”

Jackson was shot outside the Magnolia Bar and Grill — after hanging out at club until around two in the morning. He later died at the hospital.

It’s something that raises two nagging questions. One:

“He’s seventeen your old. Why did you let a minor in your club?” said

And two: Why wasn’t he at home?

“Only he can answer that question.” 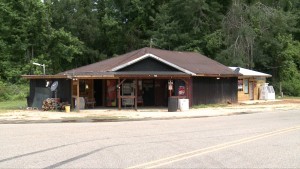 rs — just to make ends meet.
And that day — she worked a double shift.

“I hadn’t talked to my son that day, so I called him. He told me he was hanging out with friends. I went to bed. I went to sleep.”

Until she got the call that her son had been shot in Magnolia.

Sara Bell lives across the street from the bar — and heard the gun shots that night.

“So we rolled over and went back to sleep. And then the next morning when we looked out, it was blue lights everywhere.”

Marengo County authorities continue to investigate. But no arrests have been made as of yet.

“Anybody seen anything, heard anything, I want them to come forward to Marengo County Sheriff’s Office and let them know what they heard or what they seen,” said Blackmon.