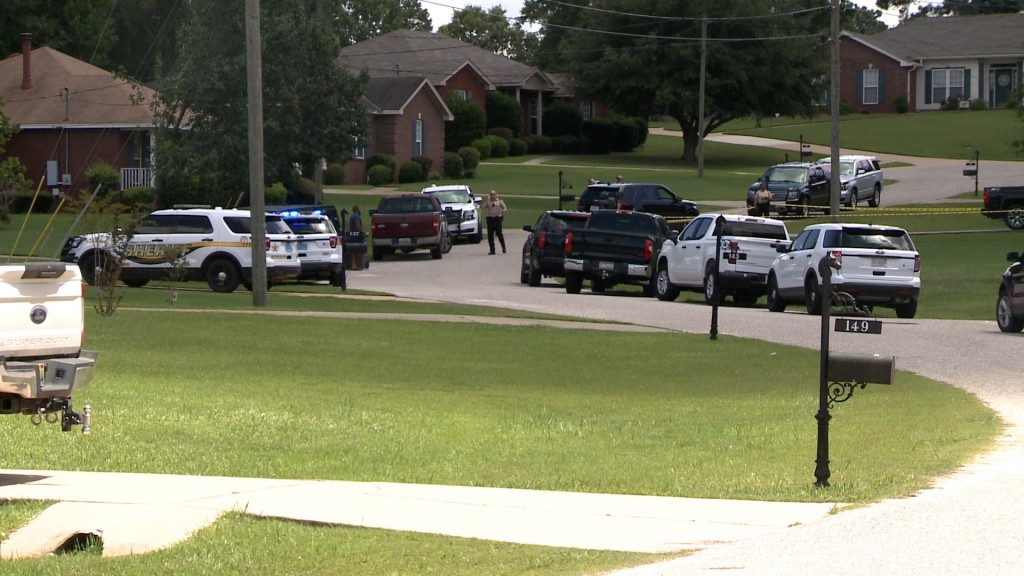 The Montgomery County Sheriff’s Office says the death investigation on Friday in Pike Road is now a homicide.

The shooting happened just before 1:00PM in the 100 block of Lakeshore Drive in the Bridle Brook Farms subdivision.

MCSO Col. Jon Briggs said deputies arrived to find the body of a 49-year-old Ledell Flennory deceased in the driveway.

While on the scene, investigators were able to obtain a description of the suspect and the suspect’s vehicle. 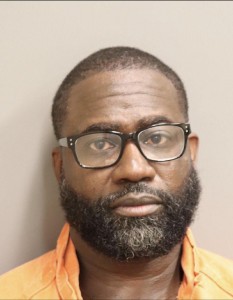 Shortly after, 46-year-old Patrick Wheeler was identified as the suspect and ultimately surrendered to law enforcement near the area of Lamar Road in West Montgomery.

Wheeler was subsequently arrested and charged with Capital Murder.

Wheeler is currently in the Montgomery County Detention Facility on no bond.

Investigators have not said how the two are connected, but did previously say this incident appears to be domestic-related.