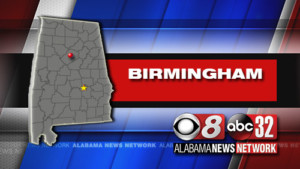 BIRMINGHAM, Ala. (AP) – The Pentagon says an Alabama sailor who was killed during the attack on Pearl Harbor nearly 80 years ago has been positively identified. The Defense POW/MIA Accounting Agency says DNA testing and anthropological analysis were used to verify the remains of Navy Fireman 2nd Class Ralph C. Battles of Boaz.

The 25-year-old Battles was assigned to the USS Oklahoma when the battleship was hit by multiple torpedoes during the Japanese attack on Dec. 7, 1941. The ship capsized, killing Battles and 428 other crewmen. Unidentified remains were exhumed in 2015, and Battles was finally identified. A service is set for Aug. 28 in Boaz.