Selma Man Behind Bars Charged with Killing His Roommate

A Selma man is found dead at his home in Selma Friday morning. Now his roommate is charged with his murder. 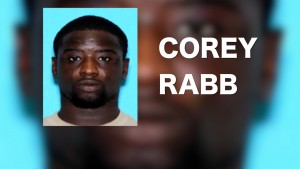 “A couple hours after he was brought down. He confessed to shooting him,” said Fowlkes.

Fowlkes says Shamburger was reported missing Wednesday. So officers went to his house to conduct a welfare check — and found a decomposing body inside.

The city of Selma is clearly on pace to have one of its deadliest years — on record. 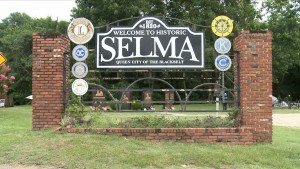 The city has averaged about 10 murders a year over the past few years. However the murder count is already up to 13 this year. And it’s only July.

“It’s just really sad because there’s so much potential in our beautiful little home here.

Lisa Giles says going through a pandemic — may have something to do with the up-tick in violence.

“Makes a lot of folks just kind of go stir crazy and I think it has impacted the community,” she said.

Meanwhile, Police say Shamburger’s body — has been sent to forensics for an autopsy — to confirm the identity — and determine the exact cause of death.

A preliminary hearing is set for September 7 at 1:30pm.