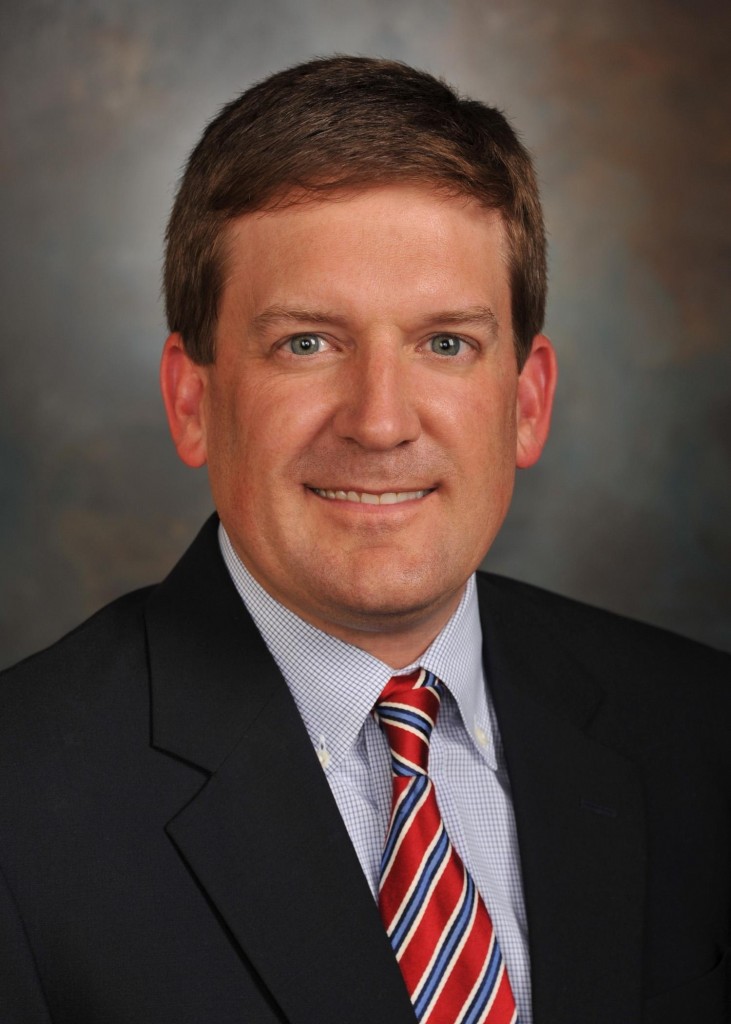 Rep. Poole, who is the Republican lawmaker out of Tuscaloosa, is a member of the Alabama House of Representatives and has served as the House Ways and Means education chairman for the last eight years.

“Bill Poole is one of the most gifted public servants Alabama has seen in many years and his exceptional leadership qualities, and the respect he commands on both sides of the aisle in the Alabama Legislature,  makes him uniquely qualified to serve as Alabama’s next finance director,” Governor Ivey said. “His detailed focus on education funding demonstrates a depth of knowledge in our state’s budget process that few can match and his passion for advancing good public policy gives him an added platform to help me and my administration continue to seek out new solutions to solving many of Alabama’s long-neglected challenges.”

In 2019, Poole was helped craft and secure the passage of Rebuild Alabama, which in two years, has appropriated $295 million to the ALDOT projects on the state highway system. He was also the sponsor of the Alabama Incentives Modernization Act, a law focused upon making the state more attractive to tech-based companies and entrepreneurs.

“I am excited to accept this new role and embrace this new challenge, and I will continue to do my very best on behalf of the state of Alabama,” Rep. Poole said.   “As the governor and others have said, Kelly Butler set a high bar for dedicated service, integrity and transparency during his 30-plus years of public service. “I am grateful to have Kelly’s full support going forward which will help ensure a smooth transition.”

Rep. Poole is taking over the position after current finance director Kelly Butler announced his retirement earlier this year. Poole’s appointment is effective August 1. His last day as a representative for District 63 is July 31.