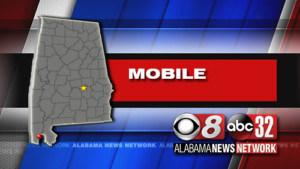 MOBILE, Ala. (AP) – A Mobile police officer was arrested on a charge of domestic violence after his wife accused him of choking her during a dispute over another woman. Mobile police say Officer Daniel Marlin was placed on leave from the department until the case is resolved. A police statement said Marlin was arrested Wednesday, the same day his wife asked a court to bar Marlin from coming near her or contacting her. The woman accused him of “continual abuse” and cited instances where the man allegedly threatened and injured her on three separate days since late May. Marlin hasn’t responded to the accusations in court.