A Prattville woman was sentenced to 60 months in federal prison. Mary Elizabeth Griffin Wilson, 40, plead guilty to possession of a controlled substance with intent to distribute. 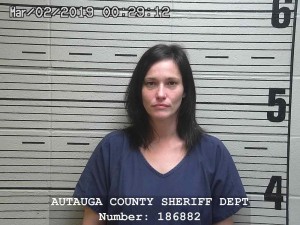 According to court records, on March 1, 2019, Autauga County deputies stopped Wilson for a traffic violation. Deputies indicated they saw Wilson attempting to conceal something from them. After asking her to exit the vehicle, deputies saw methamphetamine in the seat where she was sitting. She told officers she had more meth in her pants after being taken into custody. Deputies also located $20,000 cash in her purse. 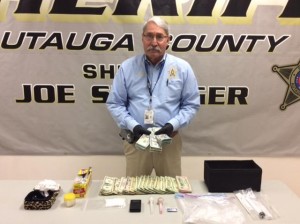 There is no parole in the federal system and following her release she must serve three years of supervised release.