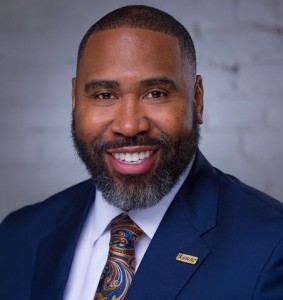 Alabama State University has announced a new athletic director, just in time for the start of football season.

Jason Cable has been chosen after a nationwide search.

Cable has served as the Senior Associate Commissioner for Administration with the Southwestern Athletic Conference since 2018.

He got his bachelor’s degree in political science from Alcorn State and holds a doctorate in Higher Education Administration from Jackson State.

Cable is a native of Huntsville and says he’s honored to join the ASU family.

He starts as athletic director on August 15. He replaces Jennifer Lynne Williams, who announced she was stepping down in May.