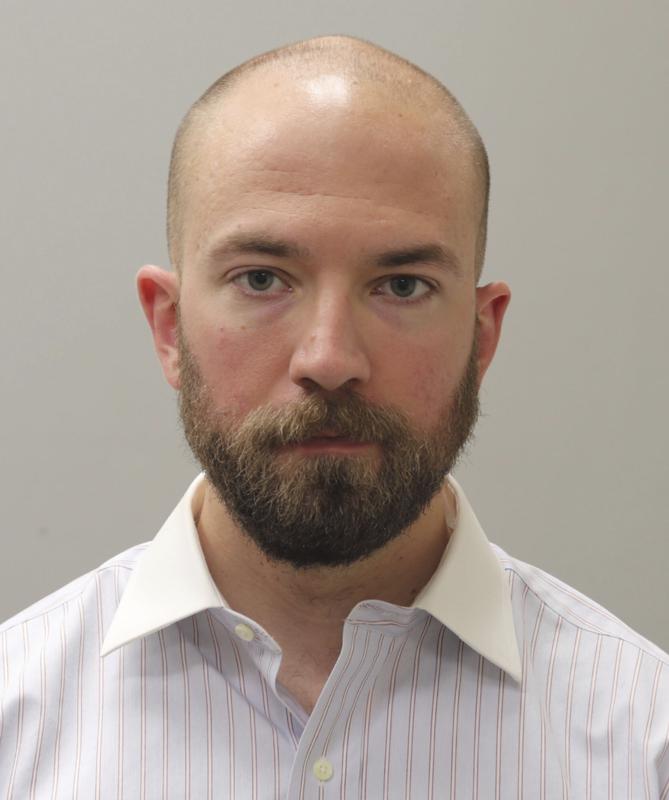 HUNTSVILLE, Ala. (AP) — An Alabama police officer who remained on his city’s payroll for two months after being convicted of murder has resigned from the Huntsville Police Department. Officer William Darby left of his own accord.

Darby has been on paid leave since his May 7 conviction for shooting a suicidal man who was holding a gun to his own head.

The city said placing Darby on paid leave was normal until its personnel policies and procedures could be completed. Huntsville’s Republican mayor and police chief publicly disagreed with the jury’s murder verdict.

A lawyer for the family of victim Jeffery Parker said allowing Darby to resign instead of being terminated either immediately after the 2018 killing or after his murder conviction was unacceptable and “a bizarre and unnecessary distraction.”

“The Parker family is looking forward to proceeding in the civil case and with the goal of holding Darby and the city of Huntsville responsible,” attorney Martin Weinberg said in a statement to media outlets.

Huntsville officials didn’t give any additional details on Darby’s resignation.

Darby shot Parker moments after joining two other officers who had responded to a 911 call from the man, who said he was armed and planned to kill himself.

One of the officers, who has since left the force, testified that Parker was upset but talking with her and posed no immediate threat despite the gun he held to his head. Jurors rejected defense claims that the shooting was justified.