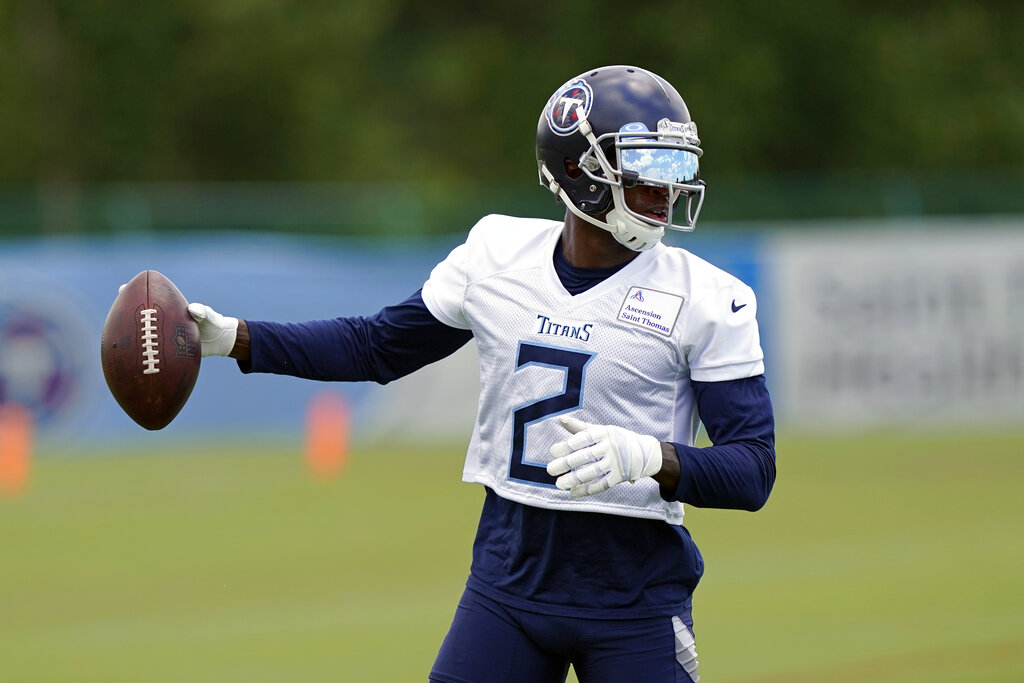 The complaint claims the defendants failed to report cannabis sales since March, estimating they’ve harvested and sold $3 million in cannabis per month.

A spokesperson for the Titans said the team has no comment on the lawsuit.