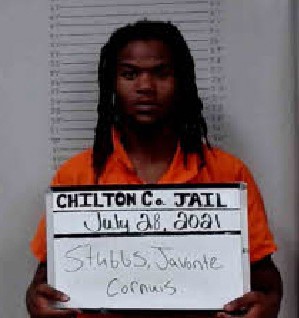 The man accused of killing a Selma police officer and injuring a woman had his first appearance in court.

Stubbs is charged in the shooting death of Selma police officer Marquis Moorer and the attempted murder of a woman who has now been identified.

Court records have identified the woman as Shakiaria Barley, but does not specify her relationship to either party. The suspect is accused of shooting into a home to attempt to murder Barley.

During the arraignment, Judge Pettaway ordered a DNA sample from Stubbs to determine if his DNA matches some DNA evidence that was taken at the scene.

Stubbs’ preliminary hearing is set for September 17 in Dallas County. 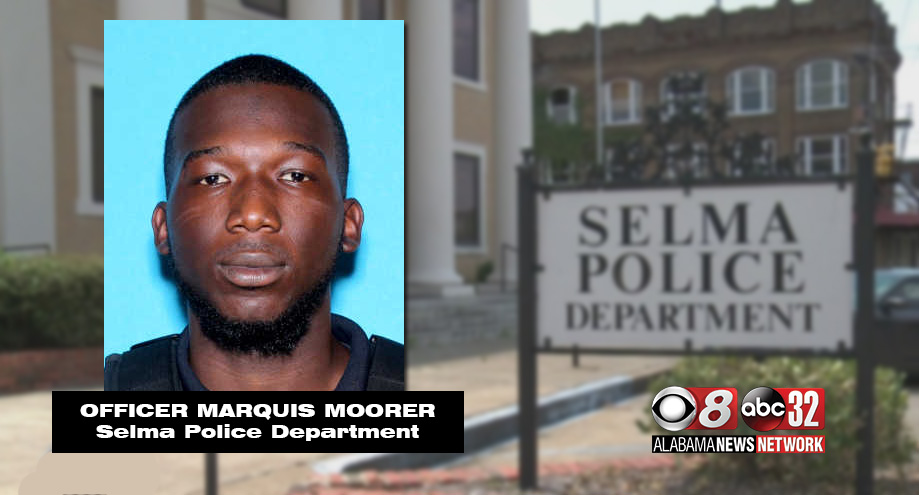 Stubbs is charged with two counts of capital murder and one count of attempted murder.

He remains in the Chilton County Jail on no bond.