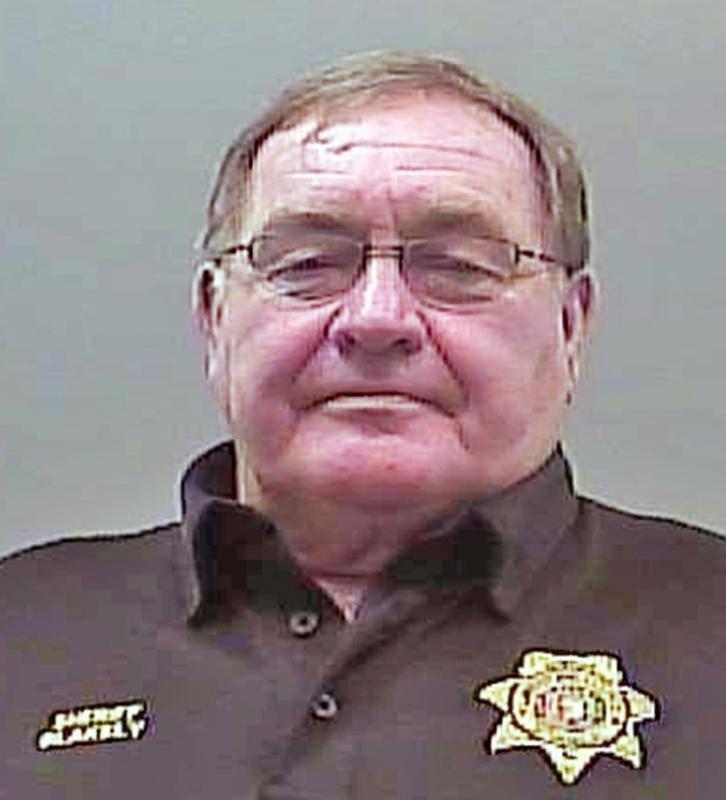 ATHENS, Ala. (AP) — A longtime Alabama sheriff has been removed from office, the attorney general’s office said, after jurors on Monday found him guilty of charges of theft and using his office for personal gain.

Jurors convicted Limestone County Sheriff Mike Blakley of two counts but found him not guilty of eight others. After nearly 40 years in office, Blakely was escorted out of the courtroom by one of his own deputies and taken to the same jail that he oversaw as sheriff. He was not placed in handcuffs as he left the courtroom.

Chief Deputy Attorney General Clay Crenshaw said Blakely will be immediately removed from office on Monday because of the felony convictions.

The two convictions relate to accusations that Blakely borrowed money from a jail safe used to hold inmates’ money and that he deposited $4,000 in campaign funds into his personal account.