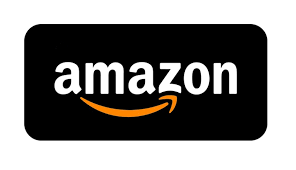 The union that tried, and failed, to organize Amazon warehouse workers in Bessemer, Alabama may get a do-over. On Monday, the Retail, Wholesale, and Department Store Union said that a hearing officer for the National Labor Relations Board has recommended that the vote by workers in April to overwhelmingly reject the union be set aside and that another vote be held in its place. The hearing officer determined that Amazon violated labor law, according to the union. Amazon countered that workers already had a chance to be heard and that it planned to appeal. The NLRB has not yet issued a final decision, which would typically come two or three weeks after the initial recommendation.