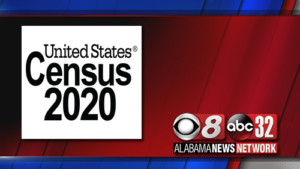 The U.S. Census Bureau says data from the 2020 census used for drawing congressional and legislative districts will be released next week.

In Alabama, the data will be used to draw new districts for seven congressional and 140 legislative seats, as well as for eight state school board positions.

The data was supposed to be released at the end of March but was pushed back to August to give bureau statisticians more time to crunch the numbers, which were delayed because of the coronavirus pandemic.

The postponement sent states scrambling to change their redistricting deadlines. The redistricting numbers will show where white, Asian, Black and Hispanic communities grew over the past decade.

It is expected that Gov. Kay Ivey will call a special session later this year to pass the redistricting measures, which will be in place for the 2022 primaries on May 24.